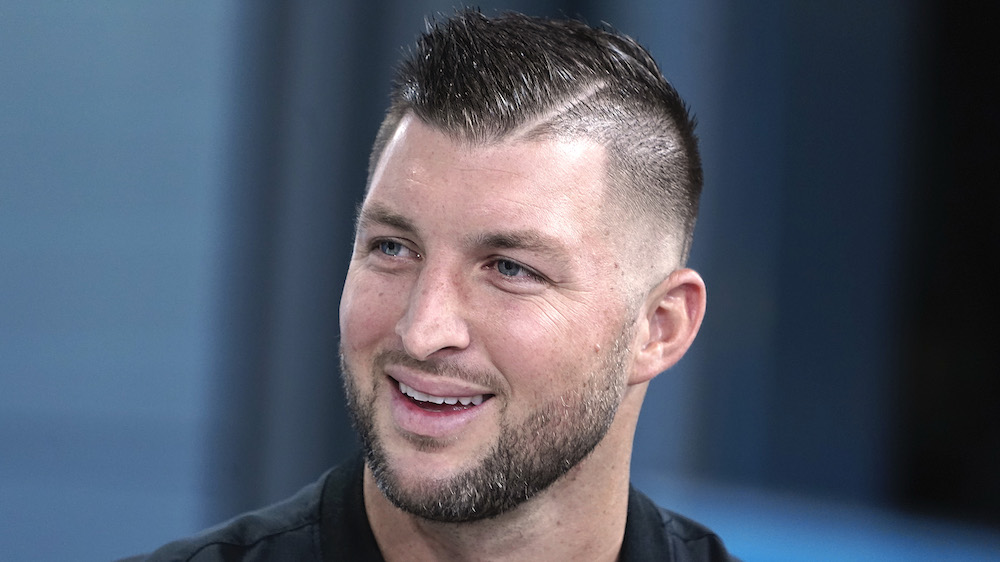 The former NFL quarterback Tim Tebow has successfully sold one of his Jacksonville, FL, homes for $1.4 million.

As it happens, the buyer has a tie to the sports world. The new owner, Robin Ann Eletto, is chief people officer at Fanatics, Inc., which sells officially licensed sports merchandise.

After washing out on the gridiron, Tebow switched his career path to baseball. Back in 2014, he bought this home for $1.4 million, while still trying to make a go of it in the NFL. In the end, he came out about even with the sale.

Tebow and his wife, Demi-Leigh Tebow, had listed the property for $1.7 million last June. The couple went on to drop the price to $1.6 million before it sold in December.

Built in 2000, the two-story property in a gated community features a large, 6,600-square-foot interior, with five bedrooms and 4.5 bathrooms. Set on nearly an acre, the gracious estate looks out to 175 feet of water frontage.Â

Inside, the layout contains a gourmet kitchen with Sub-Zero fridge, brick cooktop niche, and Thermador double ovens, plus a butlerâs pantry. The kitchen opens to a family room, as well as a sunroom with brick flooring and a wet bar.

The layout, which features touches of brick and wood, also has a formal dining room with built-ins and a coffered ceiling.

Upstairs offers three bedroom suites, a study, game room with deck, a media room, and an office that could be used as another bedroom.

Outside is a screened lanai with a summer kitchen, which leads to a pergola, fire pit, and a colorful azalea garden overlooking the lake and golf course.

Tebow owns another home in the city’s Glen Kernan Golf & Country Club, which he bought in 2019.

Now 33, Tebow was a superstar in college, at the University of Florida, where he won the Heisman Trophy in 2007. In 2010, he was drafted by the Denver Broncos, but wasn’t able to replicate his collegiate success.

He then switched sports to baseball, joining the New York Mets organization and playing for their minor league affiliates. He also appears on ESPN and the SEC Network as a football analyst.

The post Tim Tebow Sells One of His Homes in Jacksonville, FL, for $1.4M appeared first on Real Estate News & Insights | realtor.comÂ®.